The beautiful Georgia Jones is a long-established model,presenter and winner of the prestigious title of Miss England in 2007. She isalso a proud mother and high-profile influencer on Instagram with more than175,000 followers. As the wife of heart-throb musician and McFly frontman DannyJones, she frequently appears alongside her husband in magazine shoots for thelikes of Hello! Magazine.

Yorkshire-born Georgia has overcome adversity in her path tosuccess, after becoming deaf in her right ear following a bout of meningitis atthe age of two. She openly discussed this fact after winning Miss England atthe age of 21. Following this success, Jones was a semi-finalist in the globalMiss World Talent competition in 2007, and has since worked as a beautician andmodel. Jones has featured on the covers of plenty of popular British magazines:Perfect Wedding, BodyFit, and Women’s Running, have all featured her on theircovers. An expert speaker with a specialism in weight issues and bodyconfidence, Georgia was featured on the American television network NBC’s Todayshow to discuss these subjects while speaking honestly about sufferingpostpartum hair loss. An inspiring mother figure and popular influencer in thedigital world, Georgia Jones is a star in ascendance who adds real value to awide range of brands. 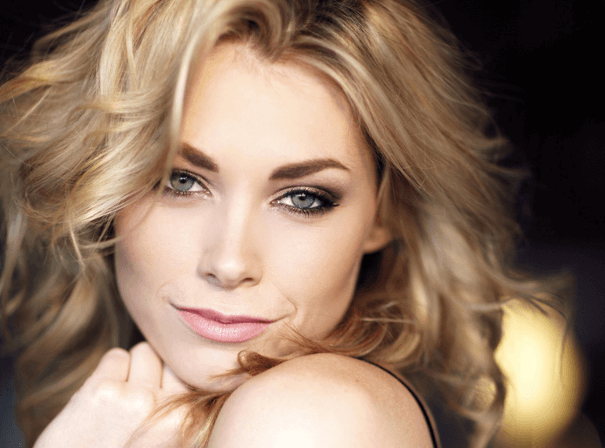