Dutch international midfielder Georginio Wijnaldum has lifted top-flight trophies in the Netherlands, England, and most recently, France. He burst onto the European football scene aged 16 with Feyenoord in 2007, becoming the youngest player ever to play for them. In 2011, he moved to PSV Eindhoven, becoming their captain and helming them to the Eredivisie title in 2015. After a season with Newcastle United, he joined Liverpool, playing a crucial part in their league-winning 2019-20 season. He then joined PSG and played a part as they won Ligue 1 in 2021-22. To date, he has won 86 caps for the Netherlands, helping them to a third-place finish in the 2014 World Cup and appearing at every major tournament since.

Wijnaldum first showed his footballing potential with his local club, Sparta Rotterdam, whom he joined when he was six years old. He won various youth titles with them before accepting an offer to join Feyenoord. He made his first-team debut for them in April 2007 and went on to star in over 100 games for them before being lured to PSV Eindhoven, which is where he really made his name. In his final, league-winning season with them, he was named Dutch Footballer of the Year.

When Wijnaldum joined Newcastle United in July 2015, he became one of the club’s most expensive signings. However, despite becoming their top goalscorer in his one season with them, he couldn’t stop them being relegated. He then joined Liverpool, helping them to secure a Champions League spot on the final day of his first season with them. After five seasons and well over 200 games, Wijnaldum finally waved goodbye to Anfield and moved to PSG. 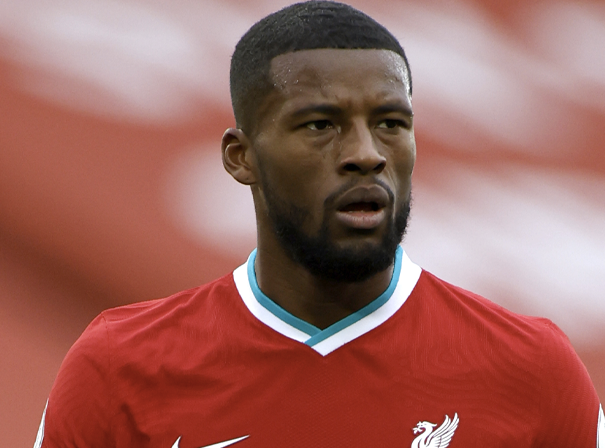