Gerald Holmes is a former college, NFL, and CFL football player from the United States. He began his collegiate career in 2013 as a running back for the Michigan State Spartans, wearing the number 24. During his time with the Spartans, he served as captain and led the team to the Rose Bowl, the Cotton Bowl, and was the Holiday Bowl champ. He played in the American National Football League (NFL) for the Seattle Seahawks under the number 34 and the Canadian Football League’s Western Division (CFL) for the Calgary Stampeders under the number 44 during his professional career. He played in the running back position for both, he began with the Seattle Seahawks in August 2018 and with the Calgary Stampeders in October of the same year.

He received his bachelor of fine arts degree in graphic design from Michigan State University. He goes by the moniker, Mr. LetEmKno, and he claims to have transitioned from athlete to creator. He works as a freelance photographer, editor, graphic designer, and videographer in his own time. He is the creator and CEO of the LetEmKno Brand, a multi-media firm that also has a clothing line. You can keep up with Holmes’ work by following him on social media, particularly on Instagram, where he has over 11 thousand followers. Under the name “Letemknobrand,” his brand also has an Instagram account. 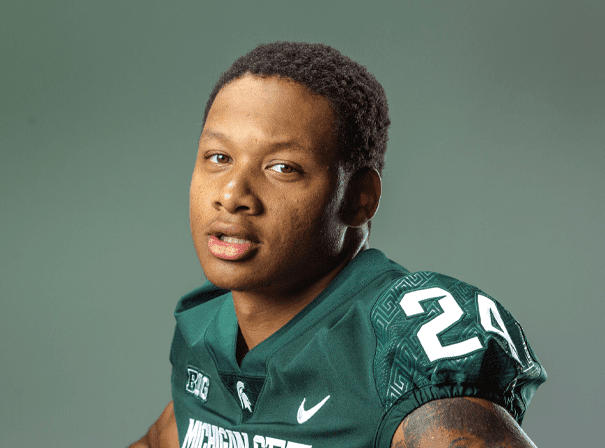