Gerard Piqué is an internationally recognised Spanish footballer, who is best known for playing centre-back for Barcelona. He is considered by many to be one of the best defenders in the world and is praised for his defending abilities. After joining the Manchester United academy in 2004, he spent four years with the club before moving to Barcelona.

He made his Premier League debut in 2005 in a win against Sunderland and went on to make several impressive performances for the club.

He returned to Barcelona in 2008 and went on to help the team win trebles in 2008-09 and 2014-15 under the careful guidance of Pep Guardiola. Piqué is celebrated as a commanding defender with a modern style; he uses his strength and tackling skill alongside his refined passing technique. He uses his height advantage to control the ball and present himself as an attacking threat. Piqué has played in many famed cups and tournaments over the course of his career, including the FIFA World Cup, FIFA Confederations Cup, the UEFA Euro and more.

Outside his professional football career, Piqué is the founder and president of Kosmos Holding, an internationally successful sports and media group. He also holds ownership and part ownership of two football clubs, namely FC Andorra and Gimnàstic Manresa. In 2020 in light of the Covid-19 pandemic, he agreed to donate 70% of his salary to the cause, alongside other footballers such as Lionel Messi. 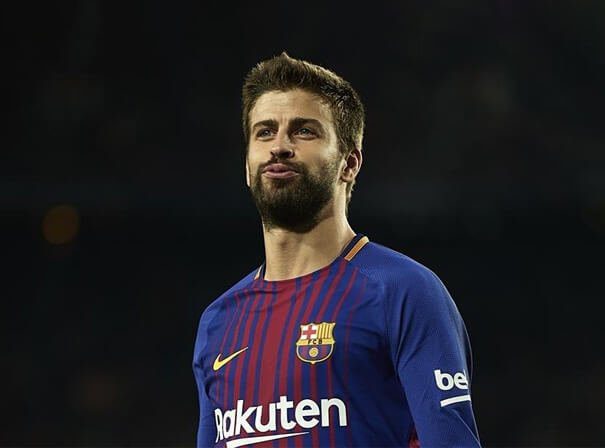