A figurehead for a generation of women Geri Halliwell exploded onto the world stage as one-fifth of The Spice Girls. Dominating popular culture and helping to define the decade, The Spice Girls became — and remain — the most successful and inspirational all-female group in pop music history. Having sold 75 million records, Horner left the group at the peak of their success and quickly established herself as a major solo artist in her own right, selling a further 15 million records with hits such as ‘Lift Me Up’ and ‘Mi Chico Latino’.

Dubbed ‘Ginger Spice’ by the press for her flaming red hair, Horner provided one of the most iconic images of the 1990s when she performed with The Spice Girls in a glittering Union Flag dress. Her style was much-copied — but never bettered — and her embodiment of the group’s ‘girl power’ manifesto empowered millions of females worldwide. The ecstatic audiences for their triumphant 2019 reunion tour showed how deeply their music continues to resonate.

Stepping back from music in the early 2010s, Horner found success in other fields, including as an author. The first volume of her autobiography sold over one million copies, and her series of children’s books, based on the adventures of nine-year-old Ugenia, have sold over a quarter-of-a-million. Since the late 1990s, Horner has also been active in world affairs, most notably as a UN Goodwill Ambassador working to raise awareness of HIV and to help prevent violence against women. 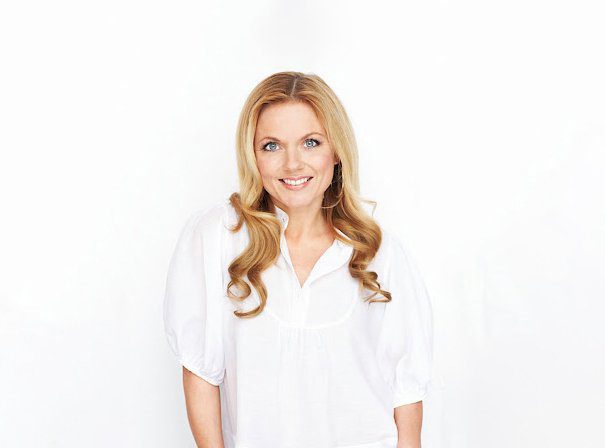