As one of the world’s most famous feminists, Germaine Greer is a formidable writer and actress who has made a career from being outrageous. No stranger to controversy, her first book The Female Eunuch published in 1970, becoming an overnight bestseller and catapulted Greer to world stardom. Following the success of the book, Greer quit her academic post and became a regular fixture in the media, appearing on television, radio and in newspapers around the globe.

Born in Melbourne, Australia, Greer moved to England in 1967 to study literature at the University of Cambridge. She made her first television appearances in the late 1960s, acting in BBC programmes Good Old Nocker and Twice a Fortnight and the short film Darling, Do You Love Me (1968). She began her writing career penning columns as “Dr. G” for Oz magazine whilst also writing The Female Eunuch, her influential first book that was published in 1970. The publication was a pivotal text in the feminist movement, and by 1998 it had sold over one million copies in the UK. Greer was voted Woman of the Year in 1971, and in 1972 she was named Playboy Journalist of the Year. Greer became a global celebrity whilst still focusing on feminist issues, literature and environmental issues, going on to write over 20 books and writing for countless newspapers including The Guardian, The Independent and The Sunday Times.

Remaining outspoken and controversial throughout her career, she has appeared regularly on television on shows including her stint as a contestant on Celebrity Big Brother, acting roles in Absolutely Fabulous and Extras and as a panellist on Have I got News For you. 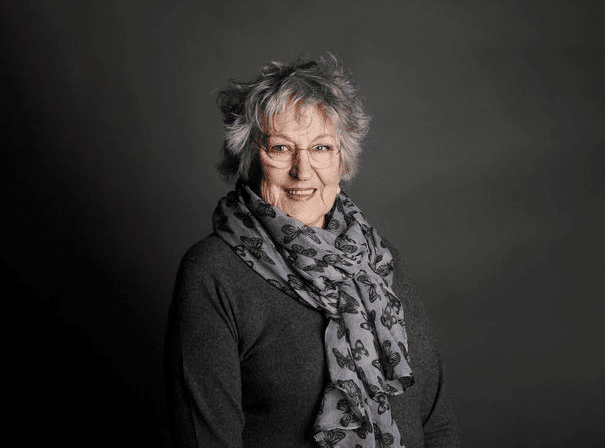