A Russian model who has graced the cover of some of the world’s biggest publications, Gia Skova is an actress currently living in America. She appeared in ad campaigns for L’Oreal and Red Bull and has acted in numerous films and television series.

Skova was born in Saratov in 1991, a small Russian village near Kazakhstan. She was discovered as an actress at age 12 and starred in Russian television series for the next three years. Skova began to win several local modeling competitions and was soon picked up by Italian agency Modus. She then worked on several modeling projects across Europe and Asia while acting in theatre productions in Moscow, becoming one of the area’s finest actresses.

In 2012, Skova moved to the United States to continue her career as an actress and model. She debuted as Tia in A Broken Code the same year and took on the lead role in Starship Orion in 2014. Skova then went onto appear in a variety of films including Muck, Breakout, Radical, Project Olympus, Bad Company, and João o Maestro. She has been featured in Vogue, InStyle, Vanity Fair, Esquire, GQ, and Cosmopolitan. Skova has also graced the runway for designers like Stella McCartney and Marc Jacobs and made appearances in ad campaigns for several international brands. An incredible actress and one of the industry’s most beautiful models, Gia Skova is a talent that will surely continue her success in Hollywood. 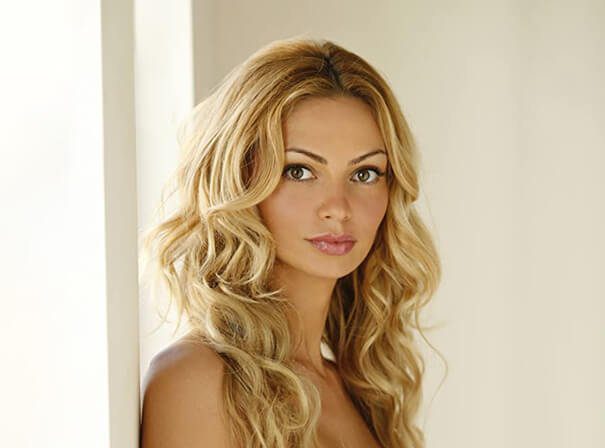