Gil Bellows has compiled a vast resume during his 30-plus years on our screens — and it’s still growing strong today. He is perhaps best known for his roles as Tommy Williams in landmark 1990s film The Shawshank Redemption and Billy Thomas in classic TV series Ally McBeal, alongside roles in the major likes of The Handmaid’s Tale, Smallville, and The Agency. His most recent roles include Bill Sanders in the fantasy series American Gods and a guest role in the TV version of The Twilight Zone.

Bellows was born in Vancouver, British Columbia in 1967. After graduating from high school, he was determined to become an actor and so relocated over 2,000 miles south to California to study at the American Academy of Dramatic Arts in Los Angeles. He made his first television appearance in 1989, but it was with his first movie role, Tommy in 1994’s The Shawshank Redemption, that he first achieved major success. The film wasn’t particularly well-received on its initial release but became a sleeper hit and is now widely held to be one of the greatest films of all-time. In 1997, Bellows was cast as Billy Thomas, the ex-boyfriend of the title character in Ally McBeal, a show that won the Golden Globe for Best Television Series — Musical or Comedy two years in a row.

Bellows kept up his success during the 2000s with a role in the controversial and eerily prophetic action drama series The Agency. Among his countless other notable roles in the years since are Ari Sampson Terminal City and Nikoli Putin in True Justice. 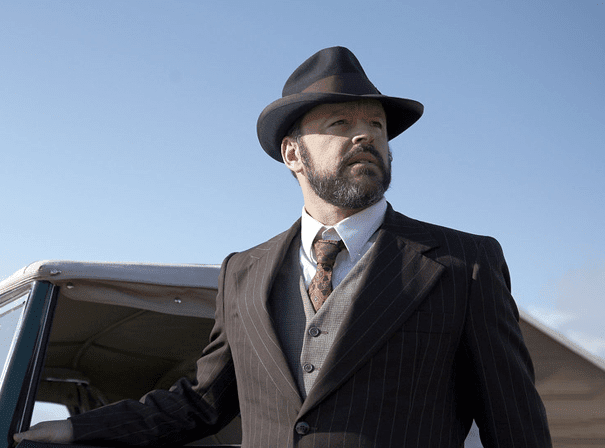