Stage and screen actor Gildart Jackson has appeared in some of television’s most popular shows. Best known for his recurring role on the cult fantasy series “Charmed” and hosting the popular hit-reality show “Whodunnit?” as Butler Giles, Jackson has become a fan favourite. Starting out as a prominent Beverly Hills Entertainment Lawyer, Jackson’s breakthrough came on “General Hospital.” No-one, not even Jackson himself could have predicted the star he would become. Now, with over fifty acting credits to his name, Jackson’s meteoric rise has captivated audiences worldwide.

Gaining notoriety, Jackson’s incredible performance in “Burn Notice,” caught him critical acclaim and catapulted him into the star we see today. Capturing a generation, Jackson has breathed life into some of television’s most iconic roles. Starring as Simon Prentiss in ABC’s iconic daytime drama “General Hospital,” as well as NBC’s “Providence,” Jackson found his feet on Network television. Other television credits include James Haggerty in “Supernatural,” Flyseyes in “Castlevania,” and Ian Carlyle in “The Bold Type.” Off-screen, Jackson can often be found centre stage in the theatre. Appearing in “Tempest Redux” at The Odyssey Theatre won Jackson a Stage Raw Best Actor nomination. From there Jackson has also been seen in “Class” at the Garry Marshall’s Falcon Theatre which gained him a Scenie Award for Best Actor and Best Performance from Broadway World.

Beyond the small screen, Jackson has appeared in a plethora of films. Starring as Rawdon in the well-received feature film “You,” Jackson explores the harshness of grief while raising a daughter alone. Directed by his wife, Melora Hardin, “You” is Jackson’s favourite role to date. With a range of projects on the horizon, Jackson will be captivating audiences for years to come. 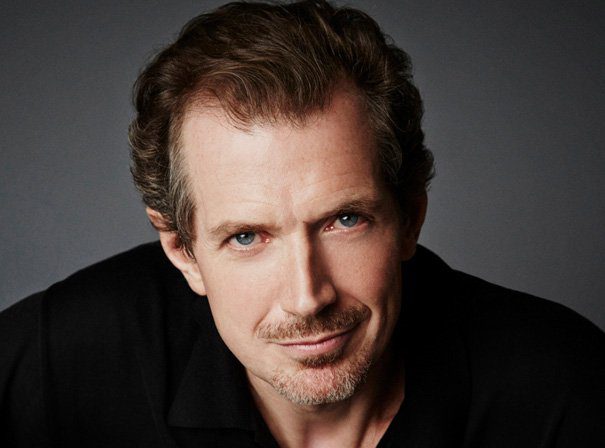