American entrepreneur and investor Gina Bianchini is the founder and CEO of the rapidly growing community-powered business platform Mighty Networks.

Described as a serial entrepreneur, Bianchini began her career in the High Technology Group at the investment bank Goldman, Sachs & Co. She has gone on to spend more than a decade in Silicon Valley, founding an array of highly successful organisations including the social networking site Ning, alongside co-founder Marc Andreessen. Since the platforms launch back in 2005, it has seen over 100 million people join to create over 300,000 custom social networks in industries including politics, education and entertainment. Following Ning’s success, Bianchini has gone on to launch Mighty Networks, offering creators a new and alternative way to build websites and grow a community. A growing business sensation Mighty Networks has been featured in the media including Social Media Examiner and the popular Girl Boss Radio.

Alongside her career as a renowned entrepreneur, Bianchini currently serves on the board of directors for the digital media and broadcasting services company TEGNA. She also previously served as a board director for the mass media company Scripps Networks which owns channels including HGTV, The Food Network and The Travel Channel (now Discovery Communications). Bianchini’s success has seen her featured on the covers of publications including Fortune, Vanity Fair, Wired and The New York Times. She has also appeared on CNN, CNBC and Charlie Ross. 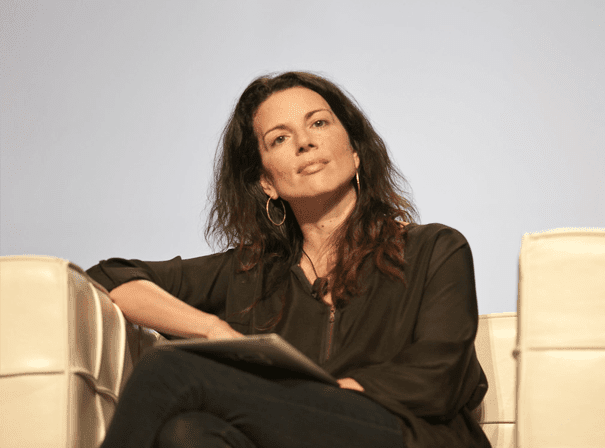