Gina Brillon is a Puerto Rican actor, comedian and writer, who has had a love of comedy from the young age of 17 years old. Brillon has made appearances on such notable shows as Comedy Central’s Live at Gotham, E!’s Chelsea Lately, AXS’ Gotham Comedy Live, The View, Late Night with Seth Meyers and even Jimmy Kimmel Live. Brillion is known for making her audience laugh, outselling any other comedian within the Improv Comedy Club chain, and even winning the coveted Stand up for Diversity Showcase – being the first ever Latina to win the show.

Brillon has also appeared on Kevin Can Wait on CBS, as well as The Connors, and has featured in Gabriel Iglesias’s theatrical film The Fluffy Movie, which led to her being featured on Iglesias’ Beyond The Fluffy Tour, which traveled to over 46 US cities. The comedian has had two specials – with her first one hour special, Pacifically Speaking, produced by colleague Iglesias’ and aired on NuvoTV. Her second special, however, is aired on HBO Latino, which shows the growth that Brillon has had as an artist. Easily Offended, the name of the special, has gained Brillon thousands of new fans, with many anticipating another special to bring Brillon up to even further heights. Brillon is also a celebrated writer and poet, with her pieces having appeared in the New York Post and Daily News, to name but a few. 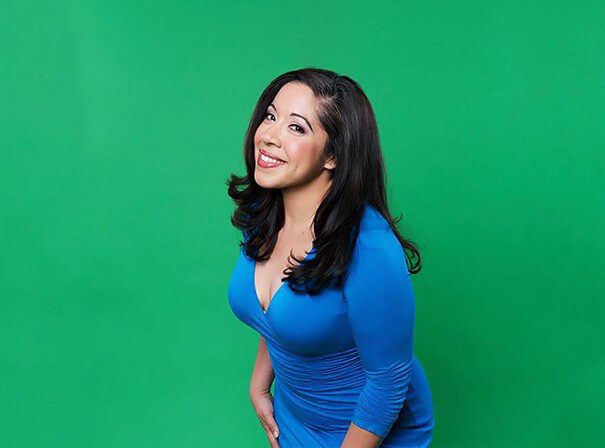