Campaigner and businesswoman Gina Miller is force to be reckoned with, having twice led legal challenges against the government. In September 2017, she gained victory in the successful Brexit legal challenge which ruled in favour of giving MPs a say over the triggering of Article 50, and she also challenged Boris Johnson’s decision to suspend Parliament in 2019. Miller was named as Britain’s most influential black person in the 2018 Powerlist of 100 people, which recognises those of African and African Caribbean heritage.

Born Gina Nadira Singh in British Guiana, Miller spent her early years in newly independent Guyana before moving to a private school in England. After studying law, marketing and human resource management at various universities, she became the owner of a property photographic laboratory before becoming BMW Fleet Division’s marketing and events manager in 1990. Miller launched the Senate investment conference programme in 1996, and co-funded SCM Private (now SCM Direct) with her husband Alan Miller in 2009. Miller became a leading campaigner against hidden charges in investment and pensions, and set up Miller Philanthropy to encourage those who have been successful to give back to the communities that helped them (later renamed as the True and Fair Foundation).

Miller also established female-focused investment brand MoneyShe.com in 2014. Already a successful businesswoman and campaigner, she gained wider recognition when she challenged the UK government over its authority to trigger article 50 in 2016. The supreme court ruled in her favour in January the following year, and despite becoming a hate figure for many Brexit supporters, receiving threatening messages and abuse, she continues to stand up for what she believes in, challenging Prime Minister Boris Johnson in 2019 over his decision to suspend parliament. 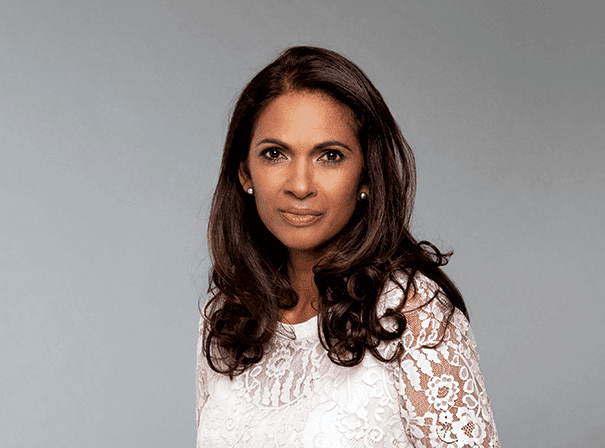