Gloria Hunniford is one of the UK’s most beloved television and radio presenters. From chat shows, to current affairs, to lifestyle and consumer programmes, Gloria Hunniford boasts an astonishingly colourful career in entertainment.
From the outset, Gloria has broken down barriers for women on television. For example, in 1982, she became the first ever female to have her own radio show on BBC Radio 2 – this was a position she maintained for 13 years.
During her time on the screen, Gloria has grown into something of a national treasure, appearing on some of Britain’s most beloved shows such as This Morning, The One Show, Cash In The Attic, Castle In The Country and Loose Women.
As testament to her broadcasting skill, Gloria has been adorned with countless awards, most notable of which include TV Personality of the Year, Radio Personality of the Year and Best Dressed Female. In 2001, she even received a Lifetime Achievement Award for her service to British entertainment.
Gloria also has a successful career in writing. With her highly successful book ‘Next To You and Always With You’, she reinforced her reputation as one of the country’s most respected writers and commentators. Her much anticipated autobiography of 2017, ‘My Life’ was also a huge hit amongst her fans.
As prolific broadcaster and commentator, Gloria Hunniford has backed several successful advertising campaigns and is a popular guest for all kinds of events. 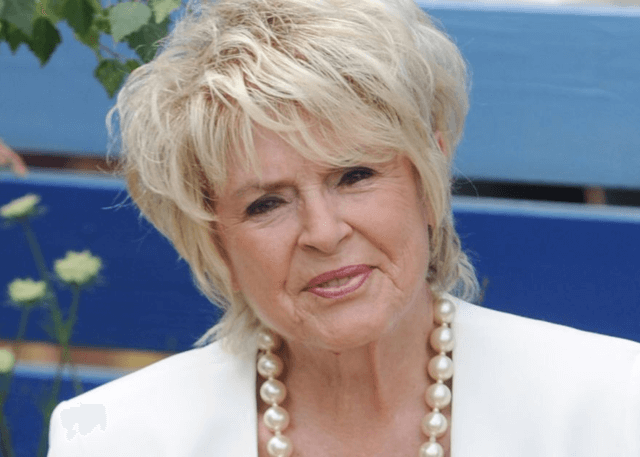