The amazing and hard-talking recording artist Gorilla Nems is an American rapper known for his uncompromising and ferocious rhymes. He is a renowned battle emcee champion via MTV2’s Fight Klub, and is also the president of the FYL collective. His latest album, Gorilla Monsoon, was released in 2019 to great acclaim.

Nems hails from Coney Island in New York, and gained his notoriety on the battle circuit in the early 2000s at The Fight Club, where he secured 30 wins to about 4 losses. He then transitioned into making music and released his debut album, Fuck Your Lyfe: Valium Won, when he was 28-years-old in 2003. He is an independent artist and not signed to any label, and has gone on to tour not only the United States, but as a European headliner, too. He has also collaborated with such artists as Ghostface, Kool G Rap, D12, and Beanz.

Gorilla Nems regularly connects with his dedicated fanbase through Twitter and Instagram, posting pictures and videos about his life in and around music. He is available for that personalised shout-out via the Cameo platform. His has his own YouTube channel, Gorilla Nems, as well as his own brand merchandise available through fyl.nyc. 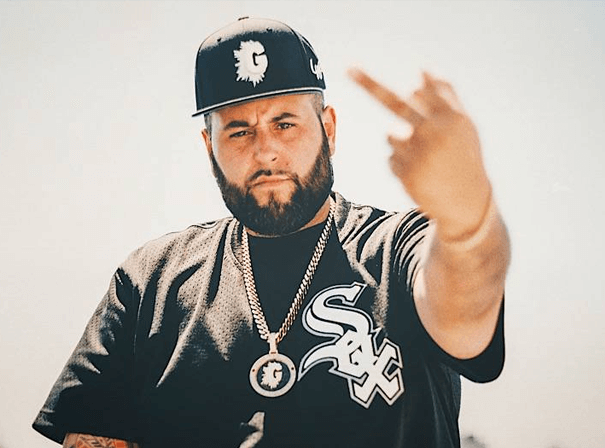