Scottish diver Grace Reid is a European and Commonwealth champion, known for competing in both individual and synchronised events. Reid has represented both Scotland and Great Britain in international competition, and famously partnered with Tom Daley to claim the European mixed 3m synchro title.

Reid made her international debut at the 2010 Commonwealth Games in Delhi at the age of just 14, becoming the youngest member to represent Team Scotland at the tournament. Over the following years, she made a mark on the domestic circuit, including winning a silver medal in the 1m springboard at the 2012 National Cup and another silver in the 3m synchro at that year’s British Championships. Her first national title would come the following year in the 3m springboard, and she has since racked up over thirty podium finishes at national and international events. 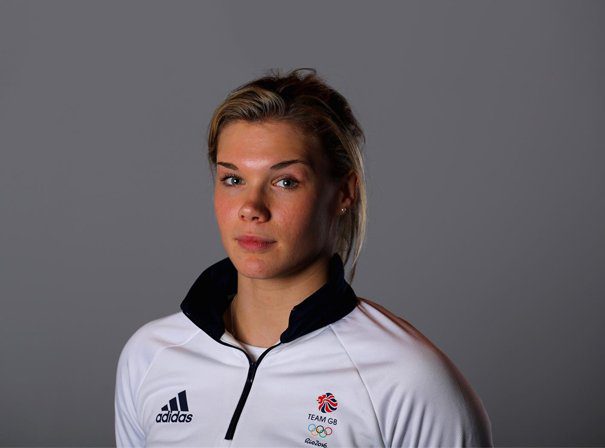