Scottish acting legend Graham McTavish has been on our screens for 35 years — and his profile has never been higher. Since his screen debut in 1986, he has appeared in major hit series such as Preacher, Outlander, The Witcher and 24. He also appeared in major films such as Peter Jackson’s Hobbit trilogy and voiced characters in video games such as Call of Duty, Warhammer, and Star Wars. He has won awards for both his acting (a Satellite Award for Outlander) and voice-acting (a BVTA Award for Castelvania).

McTavish was born in Glasgow in 1961, but has lived all over the world since his family left Scotland when he was a child. He began acting as a teenager and studied English Literature at university in London. This afforded him the opportunity to act in plenty of Shakespeare, and after graduation, he began acting in rep in the West End and back north in Dundee. He got his first professional TV role in 1986, in the Disney series Return to Treasure Island and made his big-screen debut two years later in For Queen & Country, a crime drama starring Denzel Washington. Over the following years, McTavish established himself with roles in everything from TV shows as diverse as Red Dwarf and Heartbeat to films such as The Wind in the Willows and King Lear.

However, McTavish’s biggest successes have come in recent years. The hit time-travel drama Outlander saw him win first, long-overdue award, as did his move into voice acting. With roles in The Witcher and House of the Dragon now under his belt too, he is at the top of his game. 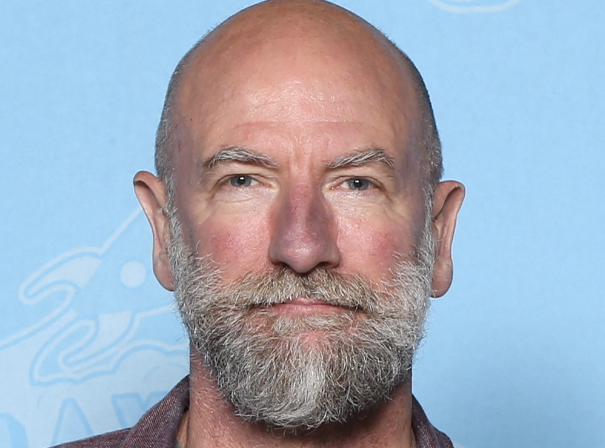