Greg Joseph is a professional Football placekicker from South Africa who currently plays for the Minnesota Vikings of the National Football League (NFL). He played for Florida Atlantic University and finished his career as the Owls’ all-time leader in field goals (57), points (336), PATs (165; in 170 attempts), and field goals attempted. He also set single-game university marks for PATs, field goals, points scored via kicking, and the longest field goal by the Owls (54 yards). Joseph made his NFL debut in 2018 for the Cleveland Browns and went on to play for the Miami Dolphins, Carolina Panthers, Tennessee Titans, and Tampa Bay Buccaneers, among others.

The Tennessee Titans signed Joseph to a three-year deal on December 18, 2019. He kicked a 30-yard field goal against the Kansas City Chiefs in the first quarter of the AFC Championship Game that season. Before his first field goal attempt, he was 15-for-15 on extra points. Joseph signed with the Minnesota Vikings on February 11, 2021. 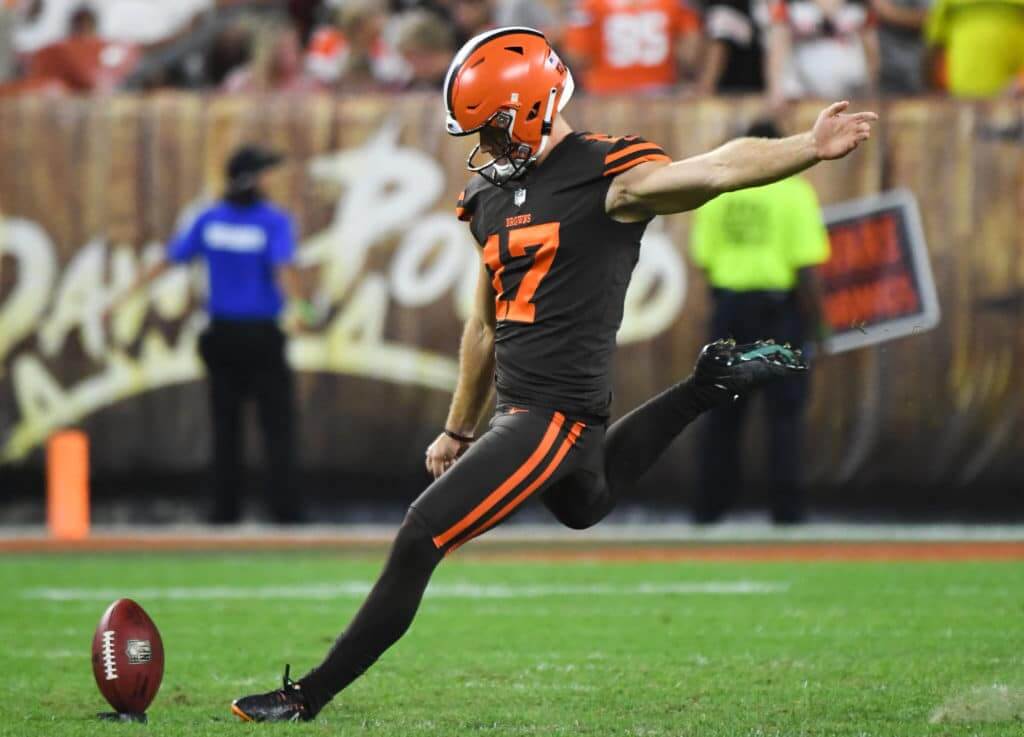