There’s an old swedish proverb that goes “Those who wish to sing always find a song”. For none other is that more true than for Welsh singer Gruffydd Wyn. Wyn tried his hand at competing in series 12 of the smash hit English television series Britain’s Got Talent. However, in his initial attempt at auditioning, one of the judges signalled for Wyn to stop the song he was singing, describing it as ‘cold and mechanical’. Wyn then performed a rendition of Nessun Dorma, and the rest was history. Judge Amanda pressed the golden buzzer for Wyn’s performance, the highest praise a contestant can get, and remarked that Wyn’s rendition of the song blew the judges away just as much as the original song did a decade ago.

Hailing from Amlwch on Anglesey and having worked as a theatre assistant who spent his free time playing Rugby, Wyn amazingly rose through the ranks in Britain’s Got Talent, making it all the way to the finals. In the semi-final, Wyn performed ‘Nelle Tue Mani’, with judge Simon complimenting him, saying “you are what this show is all about”. During the finals, Wyn performed the ‘Perfect Symphony” version of Ed Sheeran’s hit song Perfect. The judges had told him that he had done ‘fantastically well’ and that ‘you’ve got yourself a shot now’, signifying that Wyn’s talent and skill was enough to propel him far past his peers and that the future of his musical career is a bright one to be sure.

Wyn has since gone on his first big tour in 2019, as well as being nominated for a National Reality TV Award. 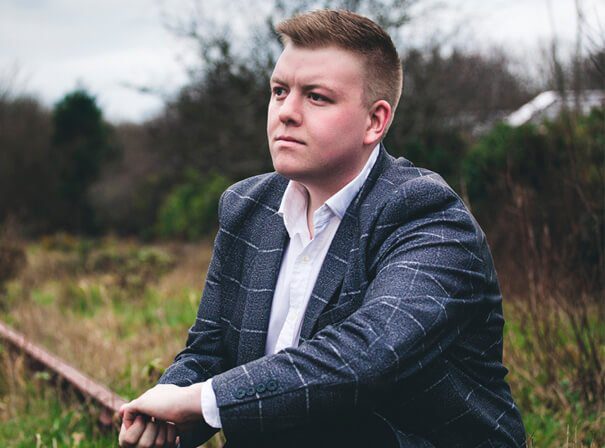