Gyth Rigdon is a country singing sensation and musician who rose to prominence after competing on the season sixteen of NBC’s singing competition The Voice.

Raised in Louisiana, Rigdon is known for his unique sound, which blends southern rock, country and soul. A small-town boy, Rigdon was inspired by his father to try his hand at guitar and singing, finding himself to be a natural at just the age of three. At eight years old, Rigdon was encouraged to begin performing at church, events and entered talent shows. Following his graduation, he made the daring choice to move to Nashville, the centre of the country music scene, and has never looked back.

Rigdon released his debut album, Where I Began, in 2016 to great success. The album’s lead single Body Language proved a hit, and he was soon performing on stage with the likes of Chase Bryant, Andy Grammar and Jake Owen. In 2018, Rigdon followed up with his second album offering, When I’m Gone, which included singles Looking to Buy, It Don’t Hurt No More and Bad Decisions.

In 2019, Rigdon caught his big break when he won an appearance on hit competition series The Voice, with the chance to perform for judges Kelly Clarkson, Adam Levine, John Legend and Blake Shelton. Rigdon wowed at the Blind Auditions with his rendition of Dobie Gray’s Drift Away. On the show, Rigdon was praised for his electrifying vocal ability and stage presence. The talented singer made it all the way to the final, where it was announced that he had placed second.

Since his stellar performance on The Voice, Rigdon has been developing his career and boasts an impressive social media following and dedicated fanbase. With two-hundred-thousand followers across his profiles awaiting his next move, Rigdon has an exciting career ahead of him. 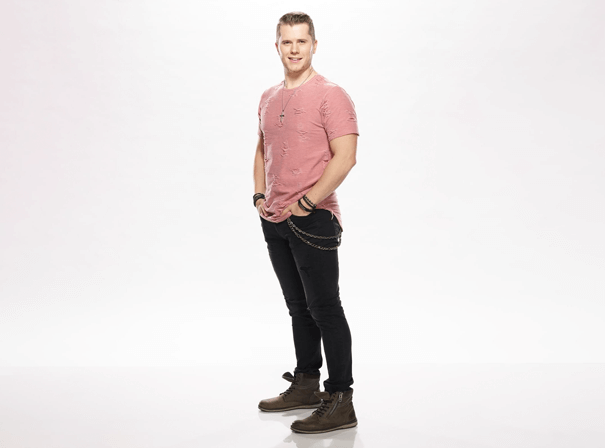