Jim Duggan, known by his ring name Hacksaw, is an American professional wrestler. Duggan came to be a wrestler by catching the attention of Fritz Von Erich, with the two meeting while Duggan was on a recruiting trip. Duggan’s first professional match was against Gino Hernandez, and began his career on the wrong side of the tracks: as a villain. After some brief but important work with the WWF, Duggan began to work regularly for Georgia Championship Wrestling. However, it was in San Antonio, Texas where he adopted his well-known “Hacksaw” nickname. Duggan then went on to show his character of an American Patriot, which is instantly recognisable and which sees him use a 2x$ length of wood as a weapon, the battle cry “Hooo! And the U-S-A! Chant.

Duggan was impressively the winner of the first ever Royal Rumble Match, and in World Championship Wrestling – widely considered one of the most competitive global wrestling challenges – he was a United States Heavyweight Champion, and a one time World Television Champion. Duggan was inducted into the WWE Hall of Fame in 2011 for his efforts in wrestling and continues to entertain his fans with her ready to wear merchandise available on his website. Duggan uses his Instagram to share his life with over 60 thousand followers, who follow for his personal photos of him and his beloved family. 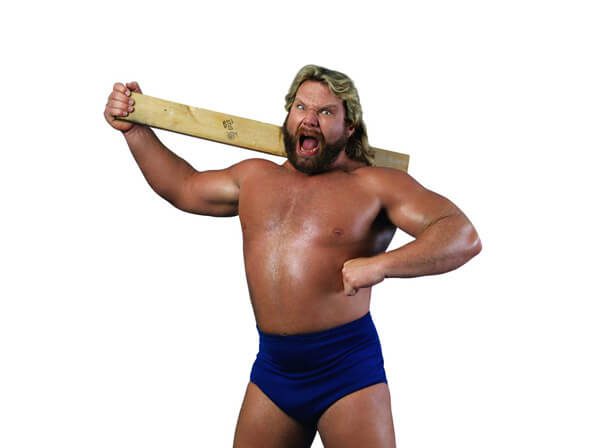