One of the leading voices of EDM, Hailene is currently setting the world alight with her electropop tunes. The pop star’s distinctive catchy tunes explore the cutting edge of electronic music, making her a hit across international dance floors. Otherwise known as Kelly Sweet, the singer was born in Massachusetts to a Jazz musician father and an artist mother. At the age when most people are learning to walk, Hailene was also learning how to read and play music under the instruction of her father. At the age of four years old, Hailene performed publicly for the first time at the prestigious Cape Cod Conservatory and from that moment onwards, Hailene dedicated her life to her passion for music.
In 2006, Hailene launched her first EP that received widespread acclaim and cemented her status as one of the hottest new talents in the USA. Regularly being booked by the LA Lakers to sing the National Anthem, opening for Paul Simon and having songs featured on prime NBC and ABC shows is more than most people would even dream of achieving. However, Hailene is tirelessly committed to reaching the very pinnacle of success. With the release of her song ‘Saving Light’ in 2016, Hailene became a bona fide popstar as the song was named Trance song of the year and scaled the top of the pop charts in the UK and the USA. Proving she is no one hit wonder, Hailene ‘s subsequent Trance albums have solidified her enduring star power. 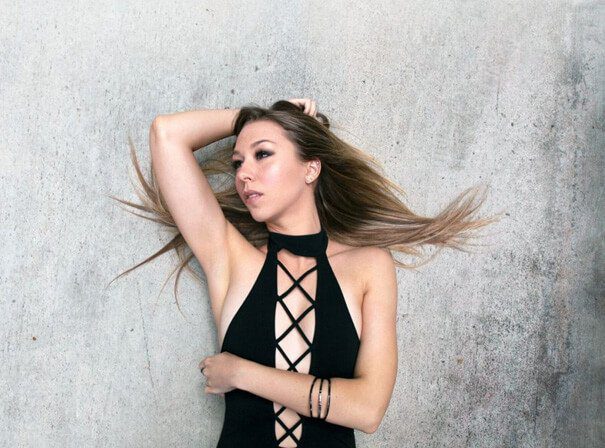