Hamish Brewer, Northern Virginia’s furious, tattooed skateboarding champ, isn’t your typical principal. He is a high-octane instructor who continually exhorts his students to “Be Relentless,” his motto. Mr. Brewer has earned a reputation as an educational disruptor who challenges the status quo and standard educational practices. Occoquan Elementary School received the first “Nationally Distinguished Title One School Award· in the history of the Prince William County Public School District thanks to his unique leadership style and innovative programs like blacklight parties, deskless classrooms, skateboard giveaways, and audio-enhanced classrooms. Mr. Brewer’s approach has earned him awards such as the 2017 NAESP Nationally Distinguished Principal Award, the School Bell Award from the Virginia Association of Elementary School Principals, and the ASCD Virginia Impact Award. Northern Virginia Magazine named Hamish a Northern Virginian of the Year in 2018.

Mr. Brewer is a member of the Virginia Association of Elementary School Principals’ Board of Directors as the Federal Relations Coordinator. He is a school turnaround specialist who works with some of America’s most at-risk pupils and is in high demand as a keynote speaker. Mr. Brewer was featured on Fox 5 in Washington, DC as a hometown hero, and he even performed live as the “Whip and Nae Nae Principal.” With over 28 million views, his tale has gone viral and has been shown on national television by NBC and Lester Holt. In the documentary Humanity Stoked, Mr. Brewer is featured. He has now transferred to Fred Lynn Middle School, where he’ll be faced with continuing the transformation he started in his former district. 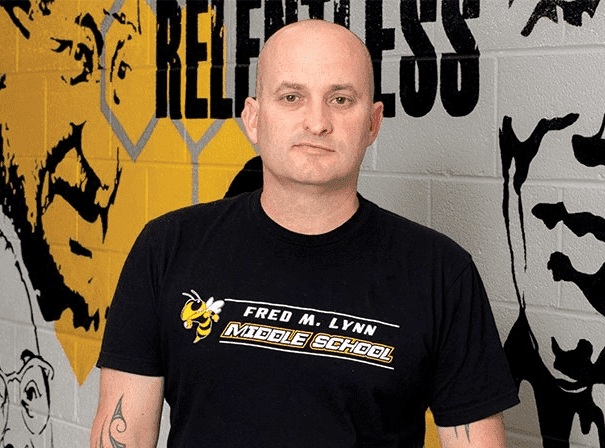