Hannah Brown is an American television personality and former beauty pageant titleholder. Brown is a member of Bachelor nation as she had previously appeared in season 23 of The Bachelor during Colton Underwood’s season. She placed in the top seven before being eliminated, however she was such a fan favorite and the franchise brought her back as The Bachelorette for season 15. She was so popular in fact that she was the first bachelorette lead in history not to have placed in the top four of their season of The Bachelor. As a beauty pageant competitor Brown was crowned Miss Alabama USA 2018 and went on to represent the great state of Alabama at Miss USA 2018. Following her stint in the Bachelor Nation, Brown competed in season 28 of Dancing with the Stars. She and her professional dance partner Alan Bersten went on to win the entire competition.

Brown is a relatively new YouTuber opening her channel in 2020, but “Hannahbrown” has already amassed over 200 thousand subscribers with more than 10 million video views. After years on reality television she decided to create her channel to tell her story in her own way. Her content includes vlogs, explorations in dating, question and answer sessions, and more. Brown is also a New York Times Bestselling author for her book “God Bless This Mess: Learning to Live and Love Through Life’s Best (and Worst) Moments.” It will be followed by the forthcoming “God Bless This Messy Journal: A Guide to Embracing the Beautiful, Messy You.” Check out her beautifully curated Instagram @hannahbrown where she boasts over 2.5 million followers. 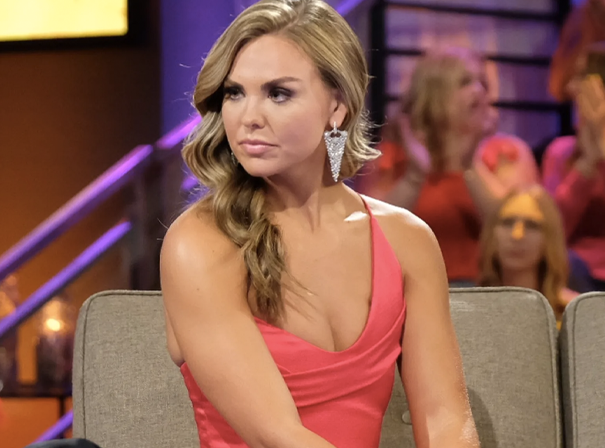