Professional rower Hannes Ocik from Germany is a gold-medal winner and an Olympic medallist competing as part of the men’s eight event.

Having competed internationally since he was 18, Ocik took home his first gold medal as part of the men’s eight event at the 2009 World Rowing Junior Championships in France. Since then he has gone on to collect a host of medals at both the European and World Championships. After making his senior debut at the world 2011 World Cup in Hamburg, Ocik went on to win two silver medals and a further three consecutive gold medals competing as part of the men’s eight during 2017, 2018 and 2019, making him a three-time world champion. Having competed in the European Championships throughout his career, along with his teammates, Ocik has achieved an impressive six gold medals, representing Germany in the men’s eight between 2013 and 2019. As part of one the world’s top-performing men’s eight rowing teams, Ocik successfully competed in his first Summer Olympic Games during 2016 in Rio de Janeiro at which the team took home a silver medal and subsequently helped rank Germany at number two on the medal table for rowing events.

Continuing to his success, Ocik, alongside his men’s eight teammates have qualified to participate at the 2020 Tokyo Summer Olympic Games, following their gold medal win at the 2019 European Championships in Austria. 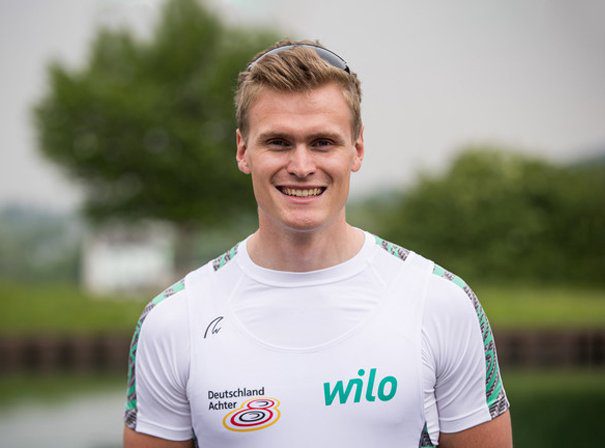