Harriet Pavlou, a former Arsenal and England National Team Academy player, has taken the world of Football Freestyle and Street Soccer by storm. Pavlou is a budding freestyle football sensation who has gone from honing her skills in her back garden to performing in front of 55,000 people at the City of Manchester Stadium in less than two years. Her profile began to soar from that point forward. Pavlou’s incredible football abilities, paired with a dash of glitz, have drawn the attention of big corporations, showcase events, and the international media.

Danny McGhee, the founder of Global Freestyle, noticed Pavlou’s skills when her “back garden” freestyle films began to garner substantial viewing figures on Facebook. Without her knowledge, McGhee chose her to be a part of a new TV show called Under Cover Auditions! She was selected for the Global Freestyle team after a live tryout in front of millions of spectators.

Pavlou has been on British and international television shows, with Loose Women, Count Down, and 4Music Trending Live! being just a few of her notable appearances. She’s also appeared in the Adidas Glitch activation, the Puma / Arsenal social media partnership, and numerous Nike, Sports Direct, and Amazon promos. In September 2021, Pavlou featured for the England team in a Soccer Aid charity event, playing against a World XI. She keeps up with her fans on Instagram @harrietfreestyle, where she boasts more than 1.1 million followers. Her YouTube channel has over 5,000 subscribers. 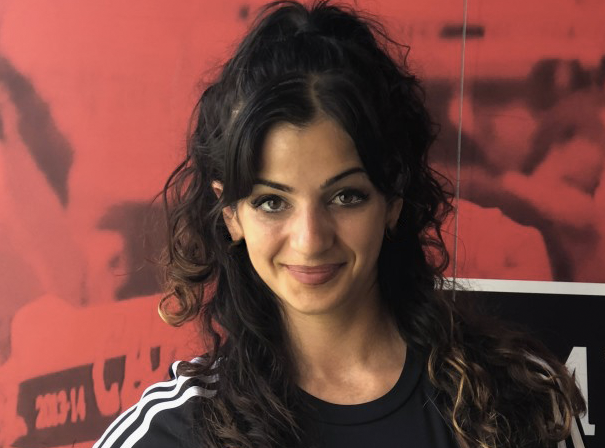