Better known by his nickname Horrible Harry, Harrison Phillips is a professional Football player for the Buffalo Bills.

At just 25 years old, Phillips is in the prime of his career. He was a promising young player throughout his youth, playing high school football and being named Gatorade Football Player of the Year in his senior year. He then went on to play for Stanford during his time at university, being part of the team from 2014 to 2017 and playing in the Senior Bowl in 2018. In the same year he entered the NFL Draft, being spotted by numerous scouts and analysts in the training and development games and playing in the Reese’s Senior Bowl. He was tipped as one of the best defensive tackles by scouts and experts, being ranked as sixth best by Sports Illustrated. After attending the NFL Scouting Combine and Stanford’s Pro Day, Phillips was selected by the Buffalo Bills and has played for the team ever since. He signed a four year contract with the club for over $3 million, being used as a reserve in his rookie season before an unfortunate injury in just the third week of his second season put him out of upcoming games.

Most recently, Phillips has hosted a football camp for children with disabilities at the Buffalo Bills homeground, Highmark Stadium. He is widely regarded as one of the team’s best assets, and is set for a long and distinguished career. 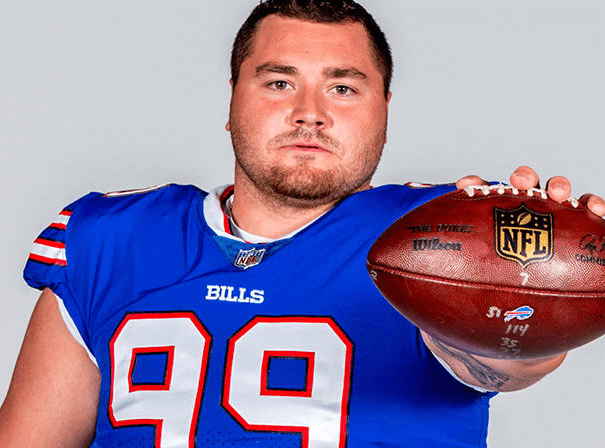