Harry Honesty is a football player who is currently signed for the Hawks on dual registration from East Thurrock United, being a pacy left winger who can also play just as well in attack. Honesty, as well as being a football player, also has a degree in accounting and finance and is known for scoring the winning goal against Coggeshall United in the league. Honesty has been associated with the likes of the Pussycat Dolls and has even appeared on an episode of Celebs Go Dating.

Honesty is known for his sociable, fun loving personality, which he expresses on his social media showing group trips abroad, as Honesty has a love of travel – with over 17 thousand followers following Honesty for his style, travel and footballing photos. Honesty is particularly interested in promoting Hashtag United FC, which has partnerships with the likes of Adidas. Hashtag United is, as the name suggests, dedicated to social media, with Honesty featuring in their YouTube and Tik Tok videos to over 470 thousand people. Honesty is also a big fan of animals, owning dogs himself, and has recently bought his own house. Honesty has recently celebrated his 30th birthday, and has achieved unparalleled success in his field at such a young age. 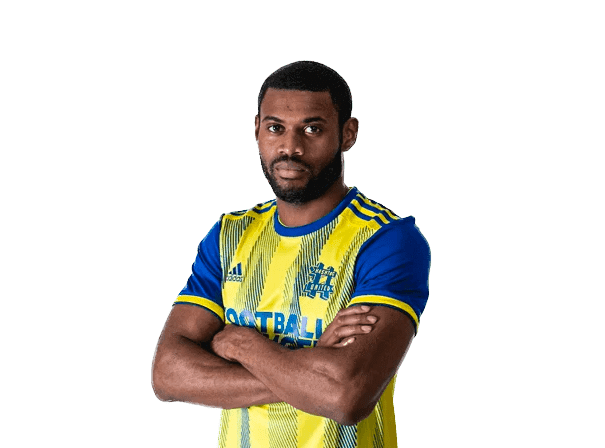