Hayden Christensenis a Canadian actor best known for his starring role as Anakin Skywalker in theStar Wars prequels, Episode II and III. Spotted as a relative unknown bydirector George Lucas, Christensen was singled out for his raw talent – acareer move that’s catapulted him to Hollywood stardom, leading to severalhigh-profile roles in action films including 2008’s Jumper and 2010’s Takers.Christensen’s turn as Skywalker was warmly received by critics, earning him theMTV Movie Award for Best Villain and the Cannes Film Festival Revelation Award.

Born in Vancouverin 1981, Christensen made his acting debut in 1993 on Canadian television,starring in several dramatic series throughout his teen years. His breakthroughcame with a major role in Fox Family Network’s Higher Ground, a harrowing storyof abuse that demonstrated his range and capability. Prior to his role in StarWars, Christensen appeared in several notable films and television series, suchas Goosebumps, The Virgin Suicides and Life as a House, the latter of whichearned him Golden Globe and SAG Award nominations. Aside from his on-screenwork, the actor has modelled for Louis Vuitton and Lacoste, and helped topromote RED’s Lazarus Effect Campaign, an initiative aimed at increasingawareness of the AIDS crisis in Africa. 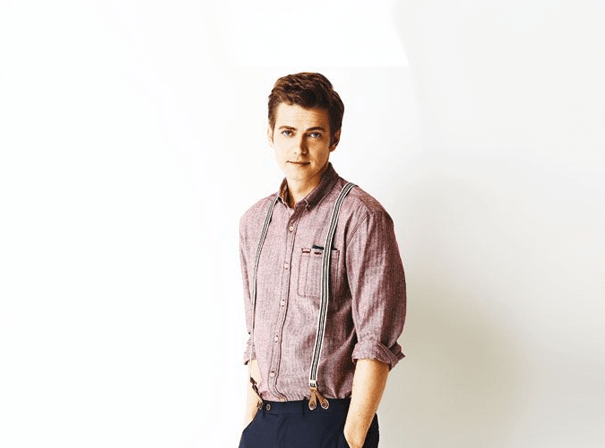