Former professional swimmer Hayley Lewis won five gold medals and one bronze at the 1990 Commonwealth Games, when she was just 15.

Lewis’s swimming career started early, and she became Australia’s youngest ever World Champion when she was still at school. In the 1990 Commonwealth Games, she won five gold medals in the 200m freestyle, 400m freestyle, 200m butterfly, 400m individual medley and 4 x 200m freestyle relay. She also took a bronze in the 200m individual medley. The following year, Lewis competed in the World Championships in Perth, winning a gold, two silvers and a bronze, before moving to focus on the 800m freestyle for the rest of her career. She won a silver medal in the event at the 1992 Olympics, and another silver in the 1994 World Championships. Since retiring from swimming in 2002, Lewis has turned her attention to running a business, starting a family and launching a successful media career. She opened her first Learn To Swim school which remained open until 2010, when she released a business book called Dream, Believe, Create. Lewis also hosted 5 seasons of the Australian version of The Biggest Loser, becoming popular with audiences and contestants alike.

The former swimmer has also opened a homeware and gift shop called Coming Up Roses, and now travels around the world giving talks and workshops about how to run a small business, health, and lifestyle. 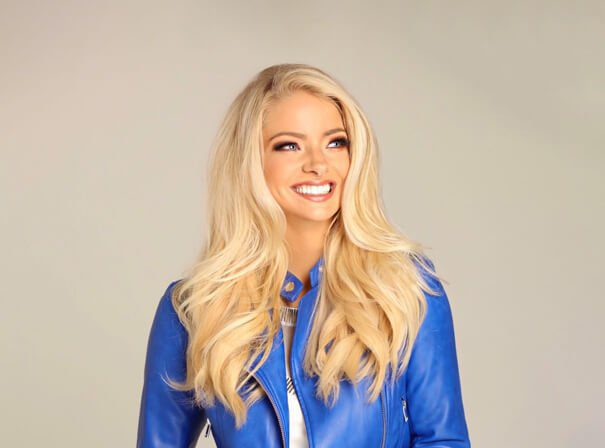