Hayley’s very first taste of fame came when she was cast in one of Britain’s favourite family dramas, Emmerdale as Delilah Dingle. Since leaving the show, Hayley has played leading roles in other TV favourites such as Waterloo Road, The Royal Today, Where The Heart Is, The Royal, Shameless and The Accused. Penned by the critically acclaimed writer Jimmy McGovern, starring in The Accused was a very proud moment in Hayley’s acting career.

By 2013, Hayley was lucky enough to join the Coronation Street cast, as a new and regular character, Andrea Beckett. In addition to her impressive list of TV appearances, Hayley Tamaddon is also an accomplished stage performer, having appeared in a number of West End and touring productions. Hayley gained critical acclaim for her role in Eric Idle’s hilarious production of Spamalot, in which she played The Lady Of The Lake. This role highlighted an extraordinary singing singing talent, as well as perfect comedic timing. Other stage roles include Janet in The Rocky Horror Show, Mamma Mia in the West End, Boogie Nights, Chicago, Grease and Fame.

Ever since Hayley’s appearance on Dancing On Ice, her popularity soared. After coming out of the show as victor, she was invited back for the last ever series, where she was put up against previous winners, in the fight to become the ultimate Dancing On Ice champion. 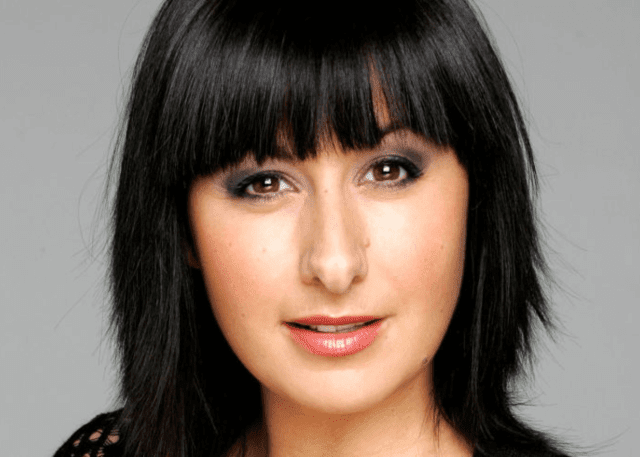