Earl Heath Miller Jr. is a retired Football tight end who spent 11 seasons with the Pittsburgh Steelers of the National Football League (NFL) between 2005 and 2015. Miller earned All-American accolades and the John Mackey Award while playing collegiate football for the University of Virginia. With the 30th overall choice in the 2005 NFL Draft, the Steelers selected him in the first round. In the last 15 years, Pittsburgh has picked three tight ends in the first round.

Miller attended Honaker High School in Richlands, Virginia, where he was born. He was a two-time AP All-State quarterback for the Honaker Tigers high school football team, where he was named Associated Press Player of the Year as a senior. He was also named to the All-Southwest Virginia first team at quarterback and the second team at defensive back, as well as being named Region D Offensive Player of the Year. 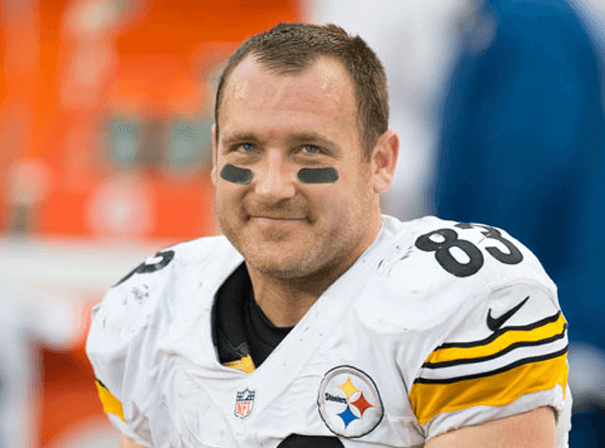