Heather Grace Hancock is an actor, host and model who has become a household name in recent years through her television appearances and podcast, Think Piecing.

Hancock’s career started out when she was cast in several short films throughout 2010 and 2011, eventually going on to be cast in bigger productions such as Grey’s Anatomy and West Wing: The Next Generation. She landed a recurring role in Wicked City, appearing in the show throughout 2015 and establishing herself as a talented and versatile actress. Other acting credits include American Crime, Criminal Minds, NCIS and Pink Collar Crimes, as well as appearing on stage in productions such as Best Little Whorehouse and The Shape of Things. Hancock has also branched out from acting work and has been chosen to host several TV shows. She is a recurring personality and presenter on shows such as FOMO, Collider TV Talk and Movie Trivia Schmoedown and has proved popular with audiences. Hancock is also the host of her own podcast, Think Piecing, where she explores wellness, spirituality, true crime and modern witchcraft.

Most recently, Hancock has been working on several new projects including being cast as a lead role in Pretty Boy and as one of the supporting cast in Disney+ film Hollywood Stargirl. She continues to be a highly sought after actress and presenter, with her career going from strength to strength and her fanbase growing around the world. 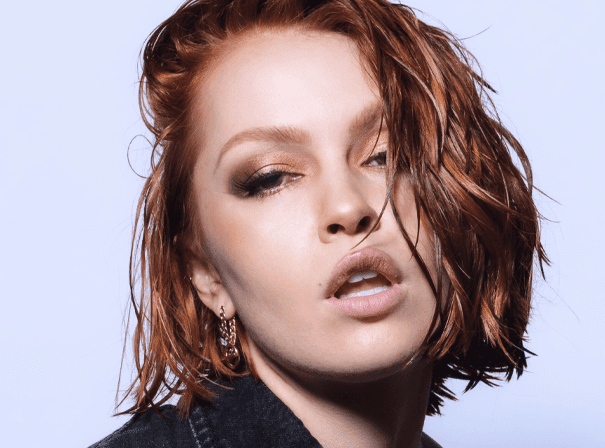