Heather Monroe is a professional wrestler from the United States. She is primarily recognized for her performance on the independent circuit, where she has been in shows such as SHIMMER Women Athletes, Alternative Wrestling Show, Santino Bros. Wrestling, and Bar Wrestling, among others. Impact Wrestling, World Wrestling Entertainment, and All Elite Wrestling are some of the biggest promotions in which she has appeared. Monroe also made a name for herself as one half of The Killer Baes, a tag team with Laura James. Monroe’s accomplishments include the Future Stars Of Wrestling FSW Women’s Championship, the Hurricane Pro Wrestling Hurricane Pro Women’s Championship and the Sabotage Wrestling Sabotage Championship.

Monroe made her professional wrestling debut in October 2015 with the California-based promotion Santino Bros. Wrestling. Her first match in the Alternative Wrestling Show took place in November 2016, where she and her partner Laura James made their debut as The Killer Baes in a tag match against Raze & Sage Sin, who had been announced as the team Fatal Attraction. Monroe made her WWE debut under the ring name Sarah Pierce in a squash match won by Nia Jax on Monday Night RAW in February 2017.

Monroe made her Impact Wrestling debut in November 2018, losing a match to Su Yung, and made her All Elite Wrestling debut on AEW Dynamite in August 2020. She keeps up with her fans on Instagram, where she boasts over 25,000 followers. 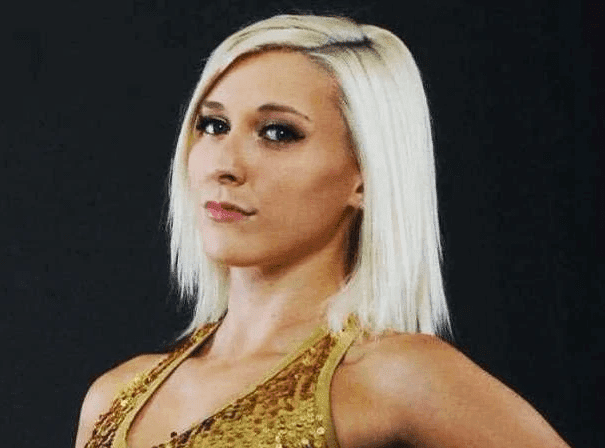