Heidi Range is synonymous with the multiplatinum selling girl band Sugababes. As the longest serving current member of the girl group, Heidi is a household name and as such is an ideal choice should you be searching for a TV presenter, guest or representative for your brand.
Eager to embrace new experiences, Heidi came fifth in the 2012 season of the hugely popular ITV series Dancing On Ice, and charmed audiences and judges alike with her captivating personality. Her new found love for iceskating encouraged her to participate in the Dancing On Ice live tour, which was a great success. From there she took a leap into presenting and proved to be a natural in front of the camera. Presenting a VT during Hospice Week on ITV’s Daybreak, Heidi dropped by The White House Hospice to help children choose fancy dress costumes for an event. She’s made a guest appearance on I’m A Celebrity Get Me Out Of Here and she took part in challenges for ITV’s massive charity show Text Santa. Other TV credentials include BBC2’s Never Mind The Buzzcocks, BBC3’s Unzipped and What’s Cooking on Channel 4.

Heidi is also known for her work with charities. She was an ambassador for the Breast Cancer Campaign and the face of the ‘Paint Your Pinkie Pink’ campaign, a joint venture from Nails Inc and Breast Cancer Awareness. She also fronts their Early Detection campaign.

Hugely experienced with working in media and with over a decade of experience in the limelight, Heidi Range is a confident and glamorous presenter available for TV shows, radio, charity launches, corporate events and more. Ring one of our agents now to discuss booking her for your event. 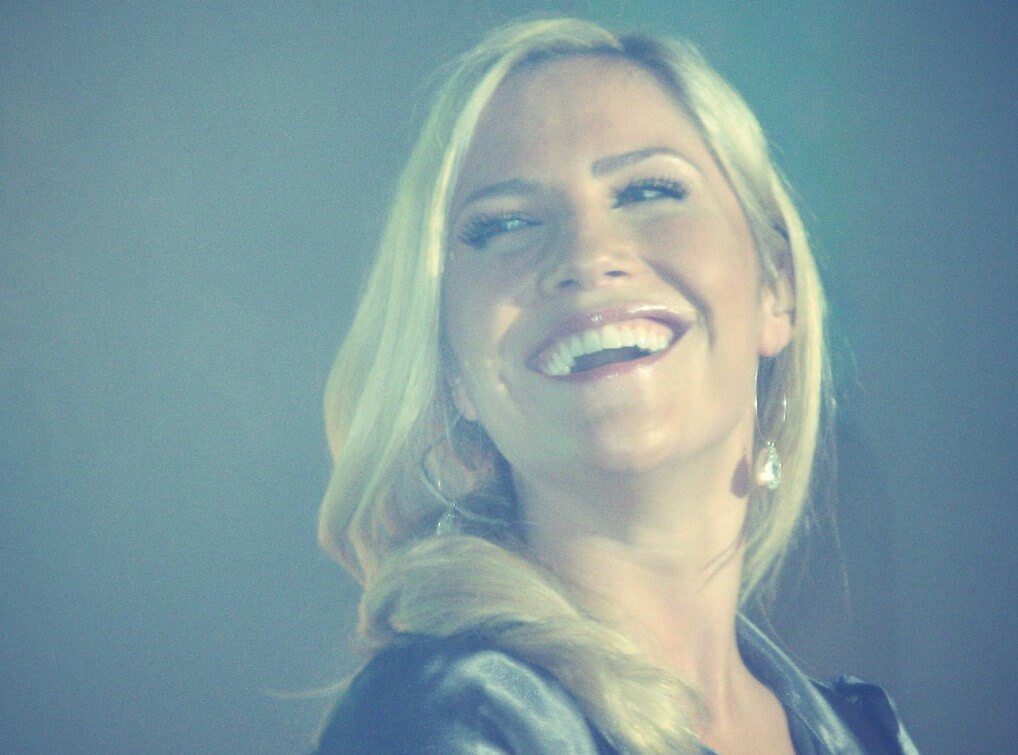