With nearly two decades’ experience reporting on some of America’s biggest sporting events, Heidi Watney has become one of the country’s most respected sports broadcasters. She currently works as a host and reporter for the MLB Network and presents Quick Pitch, the channel’s nightly round-up of baseball highlights. She has also appeared in two official MLB video games as the sideline reporter.

Watney was a keen gymnast as a child and comes from a family of sportspeople (her cousin is a successful professional golfer and her father was a professional golf coach who played on PGA tours) but she showed no interest in becoming a professional athlete. She soon managed to come to the public’s attention, however, when she entered the California heats of the 2002 Miss USA competition, finishing runner-up. The following year, she graduated with honours from the University of San Diego and immediately began building her profile as a sports broadcaster with a particular affinity for baseball.

Among Watney’s early jobs were hosting a talk sports radio show and anchoring weekend sports coverage for TV in her native Fresno. She then moved from California to Massachusetts, where she became the on-field reporter for the Boston Red Sox, later hosting Red Sox-based programmes on New England-based TV network NESN. After three years, she moved again, this time to Los Angeles, where she worked for TimeWarner’s SportsNet channel before joining the MLB Network in 2012. Having spent several years establishing herself as the face of baseball coverage for millions of Americans, Heidi Watney has never been more successful. 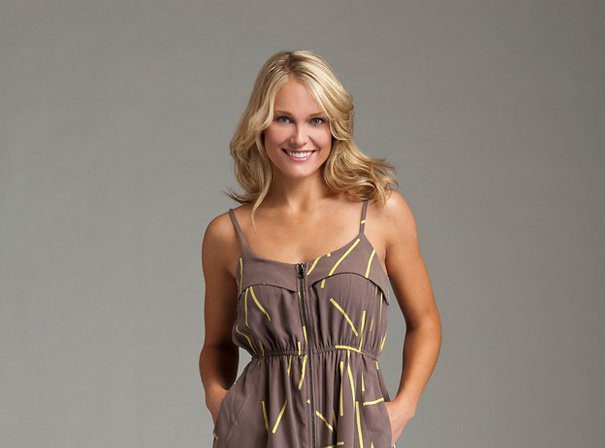