The ethereal Holly Marie Wilson is an incredibly gifted singer and songwriter who sings a mixture of pop, R&B, and Christian music under the stage name Hollyn. She is best known for being a contestant on season 12 of the reality TV show, American Idol.

Hollyn was born and raised in Ohio. She began her music career in 2013 when she was 16-years-old, when she entered the TV talent show, American Idol. She made it all the way to the Hollywood rounds. Gotee Records’s TobyMac, a Christian music Hip-Hop artist, signed Hollyn after viewing her videos on YouTube. She appeared on TobyMac’s This Is Not A Test album, and then her first self-titled EP was released shortly afterwards. It charted at No. 10 on the Billboard magazine Christian Album chart. She was nominated for a Dove Award for New Artist of the Year in 2016. She released a single the same year, and then her debut album, One-Way Conversations, in 2017.

Hollyn regularly connects with her legions of followers and fans through Facebook, Instagram, and Twitter, posting pictures and videos of her life in and out of the recording studio. She is available for that personalised shout-out via the Cameo platform. She also has a dedicated YouTube channel, Hollyn, and an official website, iamhollyn.com. 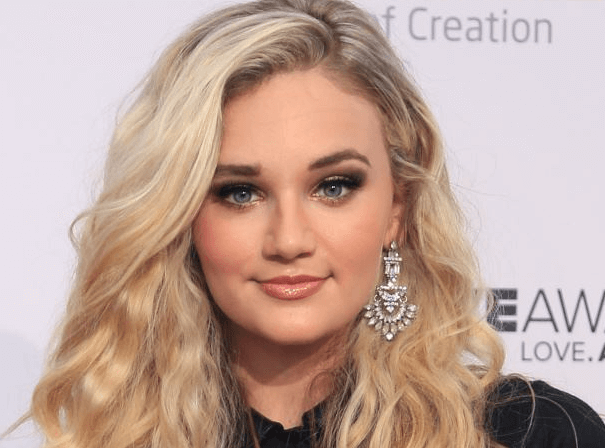