Hot Boy Turk, often known as just Turk, is a rapper and influencer, formerly a member of the 90s band, Hot Boys. He has been on the music scene for a long time, but he is determined to remain relevant and has continued to release music.

Turk released two albums after leaving his band, Raw and Uncut and Penitentiary Chances. Both albums were a huge success, selling over a hundred thousand copies in the year of release. His representatives also released a further two albums of his music during his break from the scene which were also met with high praise. He has also collaborated with some of the biggest names in rap such as Lil Wayne, Juvenile and Kodak Black.

In recent years, Turk has returned to music and released new rap records including Ain’t No Love and If I Said That. He posts all of his music on his Youtube channel alongside videos of him and his friends talking or making podcast episodes for his show, Big Thuggin. He has ten thousand subscribers hanging on to his every word and eagerly awaiting new music.

Turk is also popular on social media with over three hundred thousand followers on Instagram and seventy thousand on Twitter. He also has a few hundred followers on his new TikTok account where he often posts videos of his family and home life. 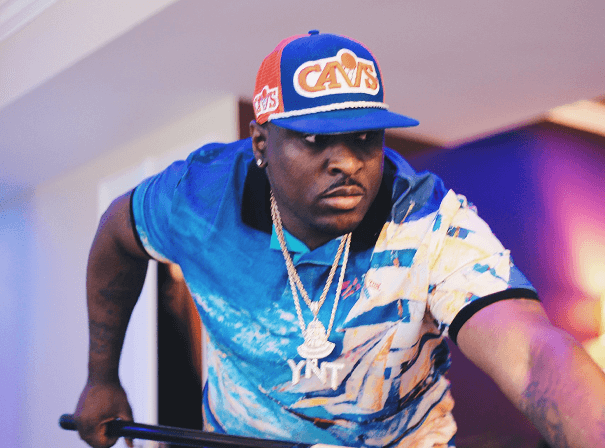