Howi Spangler is the lead vocalist and guitarist for American reggae rock band Ballyhoo! The band have turned the world of music upside down with their unique blend of reggae, punk, pop and rock and regularly play hundreds of shows a year. They have opened for Dirty Heads, Tribal Seeds, 311 and Slightly Stoopid, and played the legendary
House of Marley Stage on 2012’s Warped Tour. With five well-received albums under their belt, the band has sold a quarter of a million digital tracks to date. Spangler is also a highly respected producer and mixer who has worked with Meager Kings, Higher Education, Callisto, Bumpin Uglies, Audic Empire and Edjacated Phools.

Hailing from Aberdeen, Maryland, Spangler – famous for his melodic vocals – was joined in Ballyhoo! by Scott Vandrey (also known as DJ Blaze) on the keys and turntables, bass player JR Gregory and the hard hitting beats of his brother Donald “Big D” Spangler, and the band started out over 25 years ago in 1995. After signing to reggae rock band Pepper’s LAW records, the band dropped their debut album Daydreams, with lead single ‘Last Night’ receiving plenty of airplay on alternative radio stations. The band’s popularity soon began to soar, and many of their track including ‘Forever Free: A Tribute to Sublime’ began to appear in numerous skate and surf videos, and they also lent songs to the soundtracks of movies Road Trip: Beer Pong and Beach Kings.

Ballyhoo! have earned a reputation as one of the hardest working live bands on the circuit, but despite their packed touring schedule Spangler continues to produce and mix for some of the hottest new bands around. 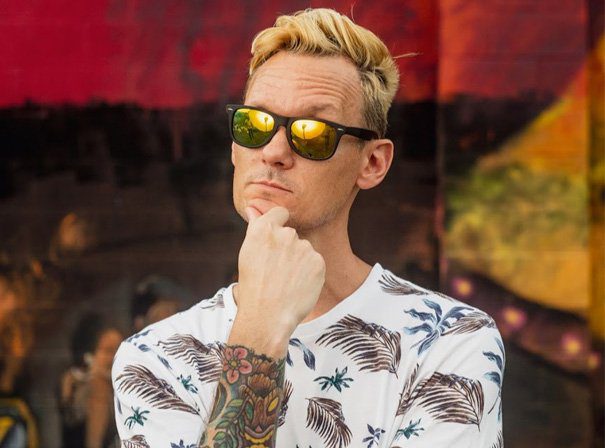