Nearly 25 years after the end of his playing career, Hugo Sanchez is still regarded as the greatest Mexican Soccerer of all-time. A prolific goalscorer, he hit the back of the net more than 400 times in over 700 club and country game. In his 1980s heyday, he was unbeatable, being La Liga’s top goalscorer five times in six seasons. In 1990, he won the European Golden Boot as the top domestic scorer on the continent. As famous for his exuberant celebrations as his goals, he was the first player to popularise the backflip celebration.

Sanchez began his professional career in the mid-1970s with hometown club UNAM and first moved to Spain to play for Atletico Madrid in 1981. In 1985, he moved to Real Madrid, and it was here that he cemented his reputation as one of the world’s premier striker, making over 200 appearances and scoring 164 times. Between 1985 and 1990, he and Madrid won La Liga fives time in a row and lifted the 1986 UEFA Cup. With Mexico, he made the quarter-finals of the 1986 World Cup. He left Real in 1992 and played for clubs in Mexico, Spain, Austria, and America before retiring in 1997.

Sanchez’s managerial career began in 2000, fittingly, at UNAM. In 2004, he led them to victory in each of the four tournaments they played in. He spent three years’ managing the Mexican national side, guiding them to the final of the CONCACAF Gold Cup and semi-finals of the Copa America. More recently, he has worked as a commentator for ESPN in Mexico and America. 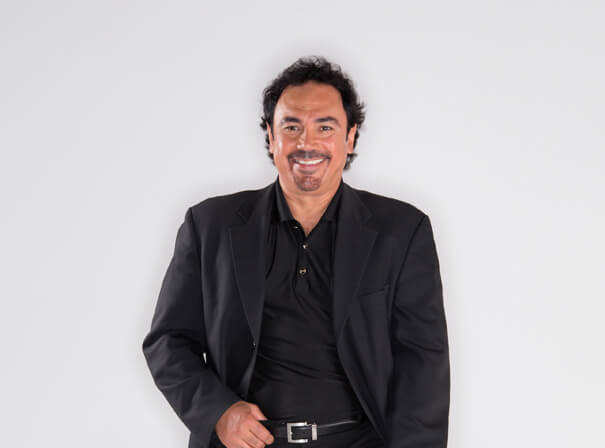