Hunter Rowland is an American social media celebrity with a massive fanbase. Despite totalling nearly 7 million followers across the likes of Instagram, TikTok, YouTube, and Twitter, Rowland first found an audience on the streaming app YouNow, which he joined as a 14-year-old hopeful back in 2015. Today, he has a truly global audience, and his content, from reaction and challenge videos on YouTube to Instagram selfies to TikTok skits, has all been watched and liked hundreds of thousands of times.

Rowland was born in Florida in 2001 but was raised in Arizona. He has two younger brothers, Ashton and Brandon, and the three of them would later reveal that they had endured a tough upbringing, with Hunter shepherding his brothers through traumatic stuff. In 2019, he and Brandon announced that they had won a two-year legal battle to emancipate themselves from their parents’ legal care. Hunter talked openly and movingly about this on his social media channels.

It was social media that he had first turned to in 2015, joining the free streaming app, You Now, and soon becoming one of its most popular streamers, discussing issues that affected him. As his fame grew, so did his presence on other platforms. Today, he is a major presence all over social media — and will doubtless continue to be so for a long time to come. 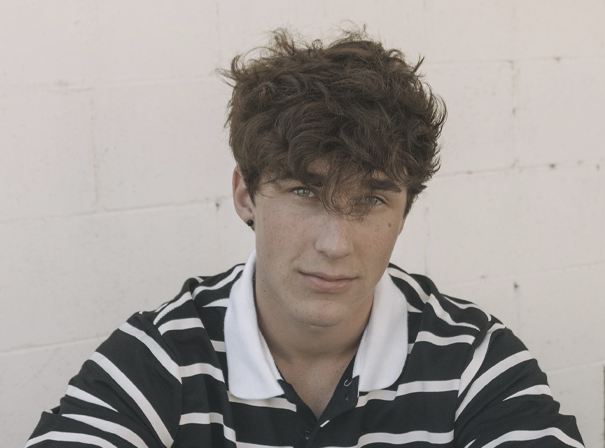