Huw Jones is a Scottish International rugby union player who is well known for playing centre, though he has also played full-back or winger. Jones got into the sport after he finished school, moving to South Africa to work at the Bishops Preparatory School in Cape Town where he began to play club rugby for False Bay. After the club’s Director of Ruby was appointed as a head coach of the University of cape Town’s Ikey Tigers Varsity Cup, Jones followed and enrolled at the University of Cape Town, making a total of nine appearances for UCT during the 2014 Varsity Cup competition, scoring a try in their match against UP Tuks. Jones was known as a successful player for the team, opening the scoring for the visitors in a match against NWU Pukke and scoring a try in the four minute which helped UCT clinch the title in an exciting fashion.

Jones went on to work for Wester Province, making his first class debut for them during the Vodacom Cup competition, taking only eleven minutes to score his first try at senior level, putting Western Province on their way to a 28-15 victory. Jones also appeared for the Western ProvinceU21 side in the Under 21 Provincial Championship, making three stars and scoring two tries. The sportsman who then go on to be drafted to Currie in the Scottish Premiership, remembering his roots, and has signed on with his contract until at least 2021, saying that the world class coaching he receives as a part of this history-rich team was the reason behind his decision. 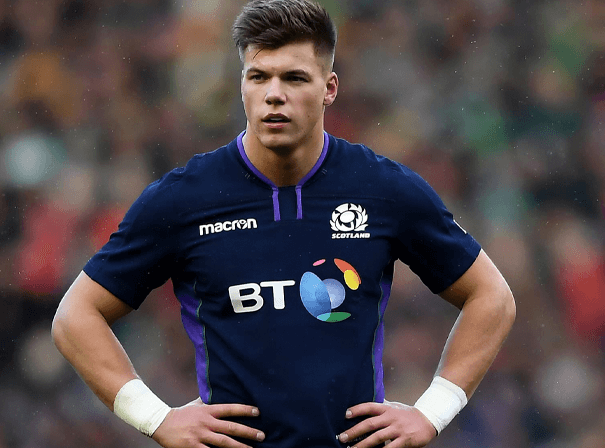