Some people’s career trajectories are as unusual as they are inspiring. That’s certainly true of Ian “Dicko” Dickson. Born and raised in Birmingham, Dickson first made his name behind the scenes in the music industry. In his late thirties, he emigrated down under to become Head of Marketing for Sony BMG Australia. This role led to him becoming the Simon Cowell-esque, “nasty” judge of Australian Idol. This, in turn, launched a successful media and motivational speaking career that continues to this day.

Dickson’s reputation within the music industry was first forged as a press officer for the legendary Creation record label during the late 1980s, working with cult indie icons such as The Jesus & Mary Chain and Felt. He moved to major label Sony just in time for the 1990s going on to work with some of the decade’s biggest names, including Celine Dion, Pearl Jam, and Manic Street Preachers. In 1994, he moved to rival A&M as their Director of International, looking after the careers of artists as diverse as Chris de Burgh and DJ Shadow.

Joining the judging panel of Australian Idol in 2003, Dickson shot to fame himself for his candid, sometimes controversial assessment of aspiring singers. The role whetted his appetite for television presenting and, by 2005, he had signed with a rival network and formed his own TV production company. Since then, his television credits have included hosting Australian Survivor and winning The Celebrity Apprentice. He also developed the talk show Can of Worms, which explored moral issues. Dickson’s fascinating life story still has plenty of chapters to be written. 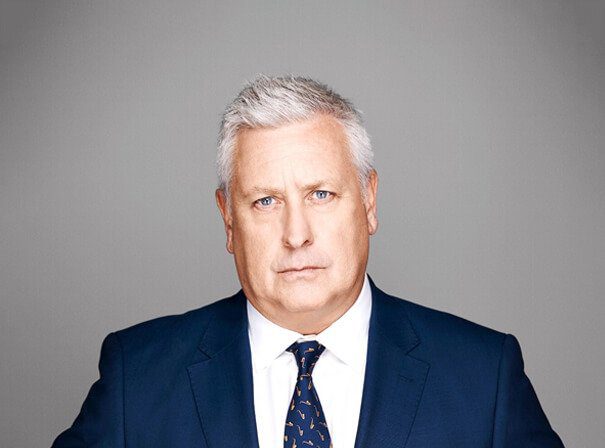