London-based music producer and DJ, Ilan Bluestone continues to impress both fans and new listeners the world over with his distinct blend of bass-driven grooves and uplifting synths. In early 2020, he released the single Hypnotized under the alias Stoneblue, featuring the renowned vocal artist Emma Hewitt. His most recent album, Impulse, was released in 2021.

Born and raised in London, Bluestone was always interested in music having taught himself to play guitar and keyboard as a child. He burst into the limelight with his debut solo release in 2012, and has since experienced a meteoric rise in the international dance music scene. He has had a string of hits, such as Big Ben, Spheres, Under My Skin, Black & Blue, Can You, and the remix of Armin van Burren’s In And Out Of Love. He has an impressive array of live performances under his belt at many prestigious venues, including Wembley Arena, the Brixton Academy, and New York’s Madison Square Garden, and has played at some of the biggest festivals across the world, too, such as Tomorrowland, Transmission Sydney, and Dreamstate Europe. He released his debut studio album, Scars, to great acclaim in 2018.

Bluestone regularly connects with his legions of dedicated fans and followers through Facebook, Twitter and Instagram, posting about his personal and creative life both in and out of the recording studio. He has his own YouTube channel, iBluestone, as well an official website, ilanbluestone.com. 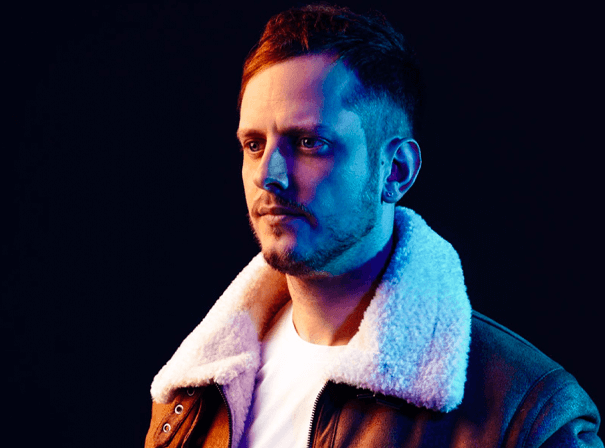