Sir Rogers grew up in Bournemouth, England, and went to Balliol College, a constituent of the renowned Oxford College, studying three years of history. After Balliol, Rogers went to Paris to study at École Normale Supérieure in Paris, France. Rogers began his career as a British civil servant in the Department of Health and Social Security. In 1992, he worked for Her Majesty’s Treasury, along with receiving some special work to assist Chief of Staff, Sir Leon Brittan, to the European Commission. In 2003, he was lined up to be Prime Minister Tony Blair’s principal private secretary for three years until 2006. Rogers decided to switch career paths as a civil servant and entered the banking industry with Citi Group as the head of their UK Public Sector Group. He held this role for several years, then eventually transitioned into a representative role for the UK at the European Union headquarters in Belgium.

During his time as a representative, Rogers was notably against the notion for the UK to leave the European Union in the “Brexit” referendum. His views of how the UK ultimately differed with the strategy of other British leaders, which caused him to be one of the first civil servants to step down from this role. 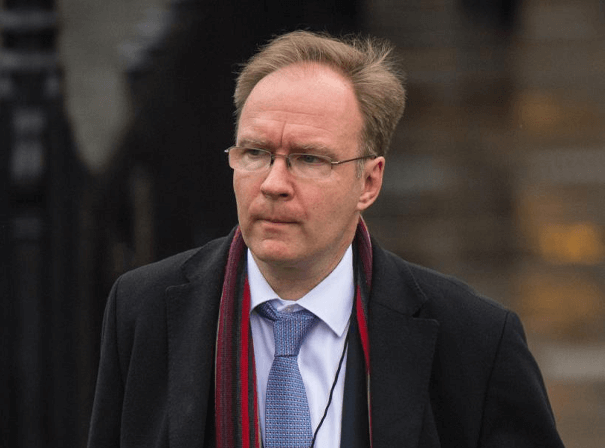