Brazilian fashion model Izabel Goulart is famous for her work with Armani Exchange, Sports Illustrated Swimsuit Issue and as a Victoria’s Secret Angel. She received a star on the Hollywood Walk of Fame ahead of the 2007 Victoria’s Secret Fashion Show, and has graced the covers of Vogue Brazil and Marie Claire France as well as featuring in numerous other publications. Glamour Mexico voted her the best international top model in 2010.

Born in São Paulo, Brazil, of Italian and Portuguese descent, Goulart was spotted whilst out grocery shopping with her mother when she 14 years old by a hairdresser who suggested she should try modelling. She moved to France to help further her career before returning to São Paulo when she was 16 and rejoining agency Success. She got her big break when director of Major Models Brazil Ney Alves helped launch her fashion modelling career, and in 2005 she appeared on her first magazine cover, Marie Claire France. She was contracted as an Angel the same year and walked the Victoria’s Secret Fashion Shows every year between 2005 and 2016. In 2018 she became the face of Armani Exchange and appeared in three campaigns for the brand.

Goulart is now also famous for her impressive fitness regime consisting of kickboxing, Pilates, yoga, running and TRX, which she shares with over 4.2 million followers on her Instagram account. 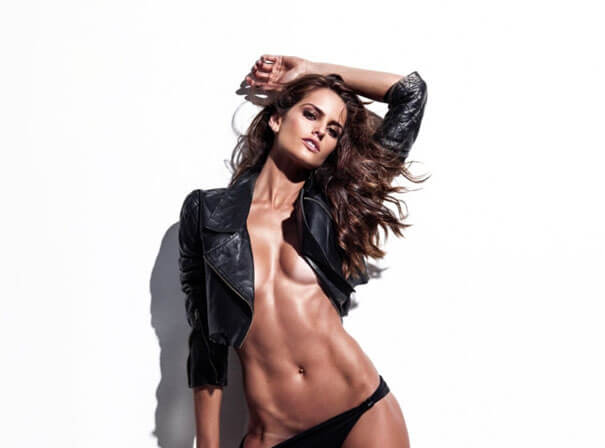