J.R. Moore was born and raised in Memphis, Tennessee, a musically rich city where he was surrounded by some of the best country, rock, and blues music ever made. Moore has traveled nationwide with Maroon 5, Gavin Degraw, Jason Mraz, Hanson, and many others as a veteran of the music industry for more than a decade and lead singer of the band Ingram Hill. Moore’s songs have charted on Billboard’s Top 40, Heatseeker, and Top Country charts several times, as well as in film and brand syncs.

Moore is a Nashville-based writer who has collaborated with some of the industry’s best (Jeff Trott, David Ryan Harris, Bruce Wallace, and Adam Hambrick) for Jingle Punks, a music publishing and sync production company. Lawrence Katz of Mighty Mighty Bosstones and Jingle Punks Senior Creative Director Matt Chambless collaborated on Moore’s debut solo EP, “Rocket.” With its raw instrumentation and infectious melodies, it might be defined as an earthy take on contemporary country music with a Memphis take on that old Nashville sound. In 2020 Moore also released a single called, “What It Takes.” Fans of Moore can follow him via his social media accounts for all of his latest projects and behind the scenes looks at his life and musical process, as well as his music videos. Moore boasts over 16.5 thousand fans and followers across his YouTube, Twitter, Facebook, and Instagram pages. 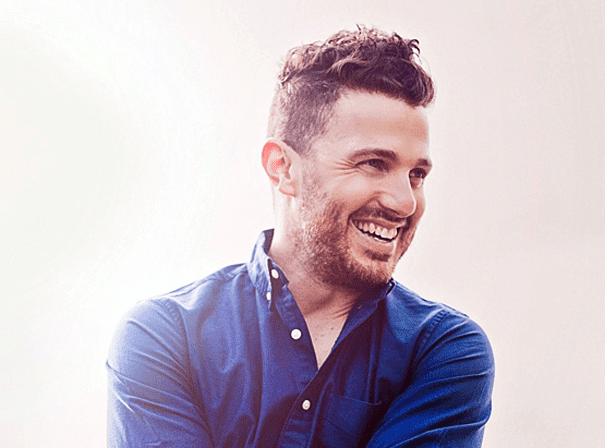