American author and motivational speaker Jack Canfield is best known for co-authoring the Chicken Soup for the Soul series of books which have accrued over 250 titles and 500 million copies in over forty languages. He is the CEO and founder of the Canfield Training Group and the founder of The Foundation for Self Esteem, both in California.

Canfield’s writing career began in 1976 when he co-wrote 100 Ways to Enhance Self-Concept in the Classroom. Two years later he was named one of the Ten Outstanding Young Men of America by the U.S Jaycees.

In 1993 Canfield co-wrote the popular Chicken Soup for the Soul which became the third best-selling book in the US during the mid 90s, which triggered dozens of additional books in the series to be written.

In 2005 Canfield wrote The Success Principles; a collection of 64 lessons for creating a successful life. A decade later in 2015, the book was revised and updated to reflect how times have changed; addressing challenges and opportunities that society now faces. The latest edition includes a new section entitled “Success in the Digital age,” including tips on social media, reputation and crowdfunding.

Canfield holds a Guinness World Record for having an astonishing seven books on the New York Times best-seller list simultaneously. In 2006 he featured in the self-development film The Secret. Other of his popular books include The Power of Focus, Dare to Win and The Aladdin Factor. 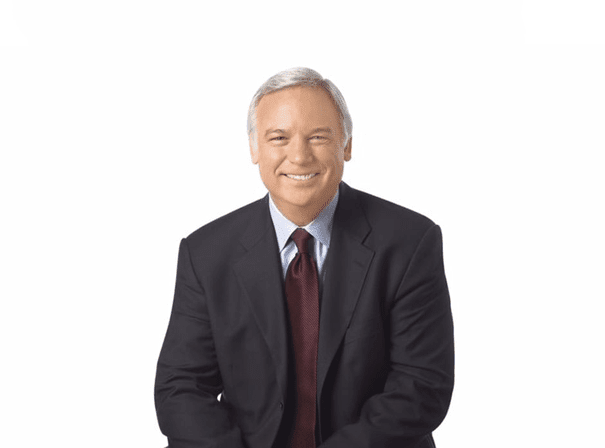