The sailing legend Jack Royds, aka Captain Jack Swallow, is a TV personality best known for his appearances on Season One of Bravo TV’s reality show Unanchored.

Royds comes from an old and prestigious British family, but from an early age he decided that titles and wealth would never make him as happy as a life at sea. He enlisted in skipper school where he met and became fast friends with Max Craddock, and he’s been a full-time captain ever since. In 2018 he and seven friends set sail on the High Seas for Bravo TV’s new reality show Unanchored. He was the youngest member of the group despite being skipper, and was the only one working, too. He was responsible for the ship, for the cast members, and had to make sure that people stayed safe during the many parties that were had on his boat.

Royds regularly connects with his legions of followers and fans through Instagram, posting pictures and videos about his life on the ocean waves. He is also available for that personalised shout-out via the Cameo platform. 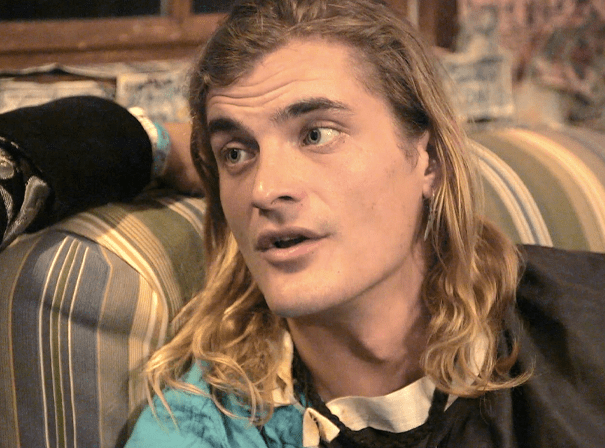