Dr Jackie Freiberg is a leading authority on leadership, the female economy and corporate culture. Widely-recognised as one of the “Top 30 Best Minds on Leadership”, she is also an award-winning author, entrepreneur, business owner and one of the most highly sought-after female business speakers in the United States.

A prolific author, Freiberg’s book NUTS! Southwest Airlines’ Crazy Recipe for Business and Personal Success became an international bestseller, and she followed its success with GUTS!, BOOM!, NANOVATION, Be a PERSON OF IMPACT and DO SOMETHING NOW. Her latest title, BOCHY BALL! Is the story of 3-times baseball World Series Champion Bruce Bochy’s losses and wins in life and baseball. 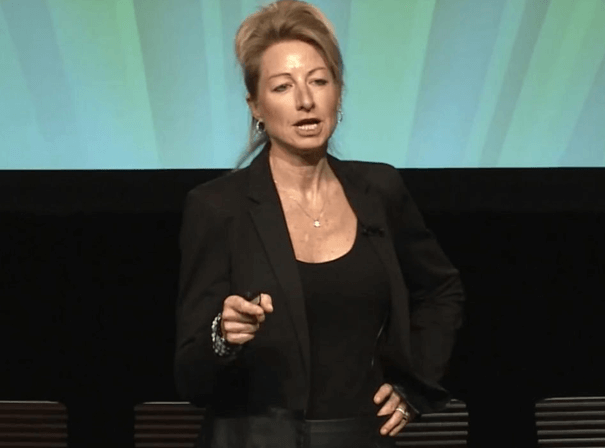