Jacob Sartorius has become a hugely popular singer on the back of his Internet success, moving from the posting of comedic videos on the Vine platform, into mainstream musical success. Indeed, by 2016, Sartorius had become the ninth most searched musical artist in the world.

Sartorius was born in Tulsa, Oklahoma, but moved to Virginia at an early age. And his early life was particularly important, as the influencer posted his first online video on Vine aged just 11. But the anti-bullying message that Sartorius promoted struck a chord with viwers, and that initial video went viral, catapulting him into immediate social media fame.

While Sartorius remained a moderate success on Vine for some time, when he joined Musical.ly his lip-syncing videos began to take off. As a consequence of this, Sartorius became one of the top stars on Vine, attracting over 8 million followers by August 2016.

Life hasn’t always been easy for Sartorius, with bullying at school resulting from his new popularity. Sartorius revealed via Instagram that he had been seeking therapy and taking anti-depressant medication since he was 11 years old, and has continued to shine a light on the importance of responding to mental health issues.

But his music career has gone from strength to strength, with Sartorius signing with T3 Music Group, and releasing a raft of successful singles and EPs. What began as an online career, has very much a broken into the mainstream music sphere. 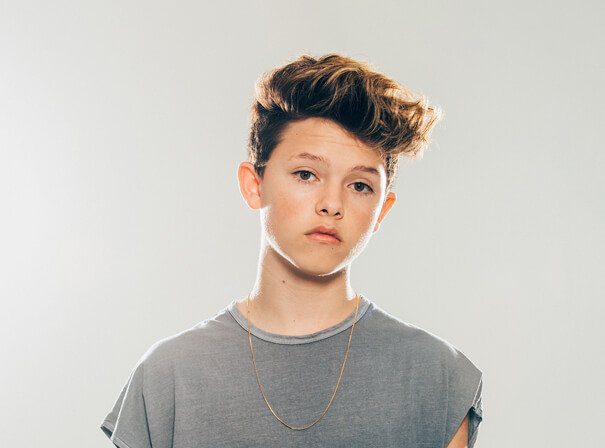